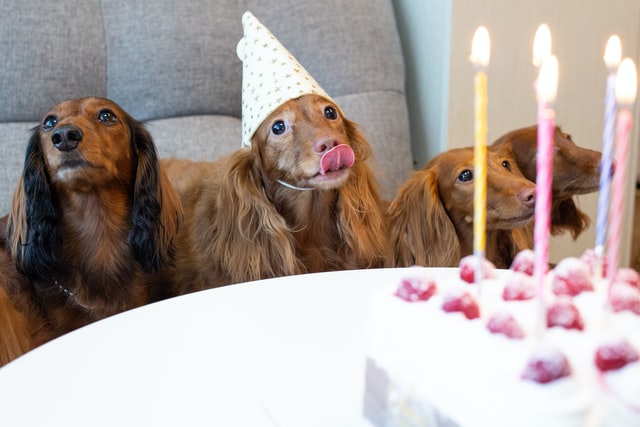 To whom must we give credit for the epic song “Happy Birthday,” which has been sung all over the world in various languages? But did you know that the happy birthday lyrics weren’t intended to be a birthday song?

The original song from which the tune of this birthday song was adapted can be traced to a preschool class in Kentucky. Thanks to two sisters, Patty and Mildred J. Hill who introduced a welcome song “Good Morning to All” to Patty’s kindergarten class. The lyrics of the song were simple:

The song was included in the Hill sisters’ songbook entitled “Song Stories for the Kindergarten” in 1893. The song actually was somehow controversial because there were many who thought that the tune and the lyrics were copied from other nineteenth-century songs. Examples are that of Horace Waters’ “Happy Greetings to All”, “Good Night to You All”  from 1958, including “A Happy New Year to All” from 1875, and “A Happy Greeting to All“, published 1885.

Thanks to the Hill sisters’ pupils who enjoyed the song and they started singing the song at birthday parties by changing the lyrics to Happy Birthday.

In 1918, Andrew Byers, Bessie L. Byrum and Anna E. Koglin edited the song “Good Morning to All” and published it among “Children’s Praise and Worship”.  Robert Coleman included in a songbook the birthday lyrics as a second verse in 1924. He also published the song in the 1993 The American Hymnal.

In 1935, Preston Ware Orem of the Summy Company, copyrighted “Happy Birthday to You” and a new company was founded, Birch Tree Group Limited, to protect and implement the copyright of the song. The rights to the song and its assets were later sold to the Time-Warner Corporation in 1998. When the Warner Music Group was sold to some investors, the Company still enforced the copyright to “Happy Birthday to You”. This meant that no one can sing or use the lyrics for profit without paying royalty fees to Warner Company. In 2008, a total of US$5,000 per day or $2 million annually was collected for the public use of the song in films, radios, televisions or any public gatherings.

Walt Disney Company used the song in the birthday scene of the Horizons, a theme park of Walt Disney in Florida and the Company paid US$5,000. In a documentary “The Corporation”, a whooping US$10,000 was charged by Warner/Chappel for the use of the song in the film.

Because of this, many restaurants or public venues for parties would not permit their employees to sing the song in public; instead they just chose a song or cheer for the birthday celebrant or sing “For He’s A Jolly Good Fellow” to avoid any copyright issues.

The royalty fees apply to commercial use and production of “Happy Birthday” song. In the privacy of your homes and family and friends birthday gatherings, you are allowed to sing the song with all gusto. However, if you are afraid that you are breaking the copyright law, then you can sing your own birthday song and cheers to the birthday celebrant. Who knows your song can be the next copyrighted song to earn US$5,000 daily!